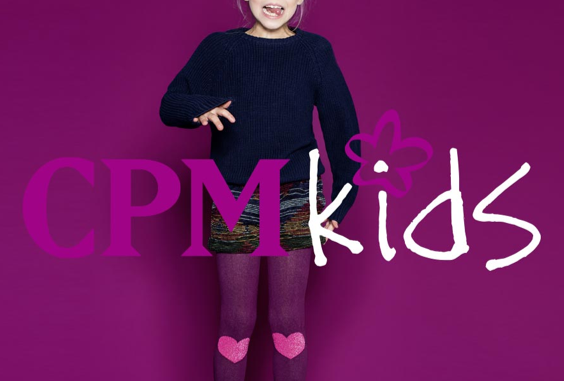 “The scepticism was unfounded,” was how organisers summed up the Russian fashion fair CPM – Collection Première Moscow that drew to a close last Saturday. With 18,500 registered trade visitors the decline in attendance was only 4% and exhibitors were satisfied with the orders taken all the same.
The Russian market is currently in motion – and also holds the potential for change. 25 renowned new Russian manufacturers, for example, exhibited for the first time. Trade visitors from 38 countries, also including Ukraine, came to CPM. Thus the CPM remains clearly the most important order platform for Eastern Europe. As a result of all of this it can be inferred that the Russian market continues to be one worth focusing on.

CPM Kids is a segment of CPM – Collection Première Moscow also organized by the IGEDO Company, Duesseldorf.Renowned international exhibitors such as BOBOLI · DERHY KIDS · DKNY · HILFIGER KIDS · HUGO BOSS · KANZ · LAURA BIAGIOTTI DOLLS · MARC O’ POLO JUNIOR · MAYORAL · STERNTALER · SILVIA HEACH · TIMBERLAND · TUMBLE DRY were part of CPM Kids in this September edition. The who’s who of the children’s fashion world presented their collection for SS2015 with more than 240 collections. The CPM Kids Show stage on their own catwalk in Hall 2.3.
According to a study commissioned by the Children’s and Infants Clothing Industry of Russia, children’s fashion posted 10.5% growth in Russia between 2008 and 2012. This trend, the study says, is expected to continue.

The next CPM – Collection Première Moscow will be held from 24 to 27 February 2015 at the Expocentre in Moscow.
www.cpm-moscow.com