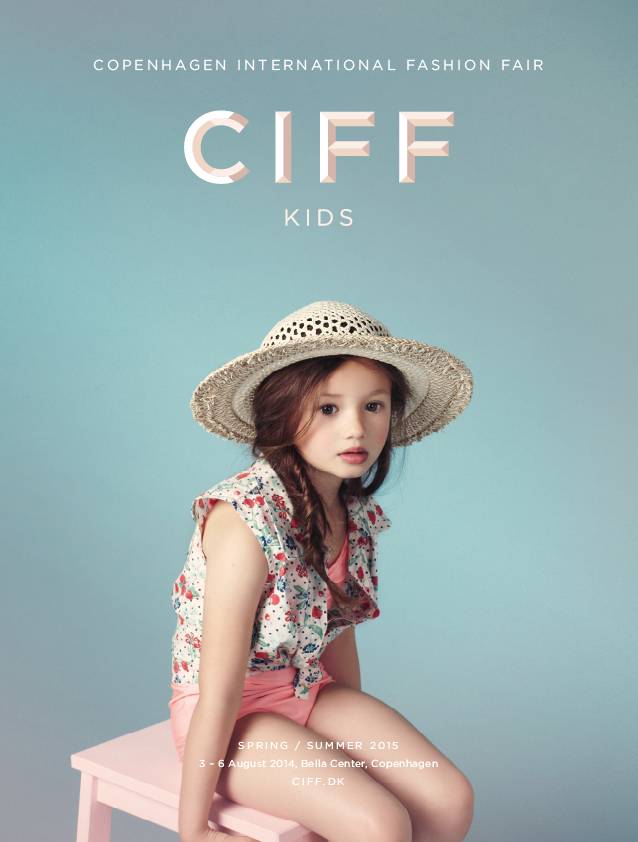 The creative team behind the magazine has created the children’s fashion fair’s new campaign comprising 6 images with clear references to the aesthetic expression which makes papier mache unique.

“papier mache is one of the leading international fashion publications focusing on children’s clothing. Over the last few years they have created a large fan base throughout the world with their repeated re-thinking of how children’s fashion should look. Therefore, we believe it was a natural choice to select papier mache as the creative partner in our new campaign – as we desire to take CIFF KIDS out into the world to create awareness about what makes both Scandinavian children’s fashion and Copenhagen unique”, says Kristian W. Andersen, Fashion & Design Director for CIFF and CIFF KIDS.